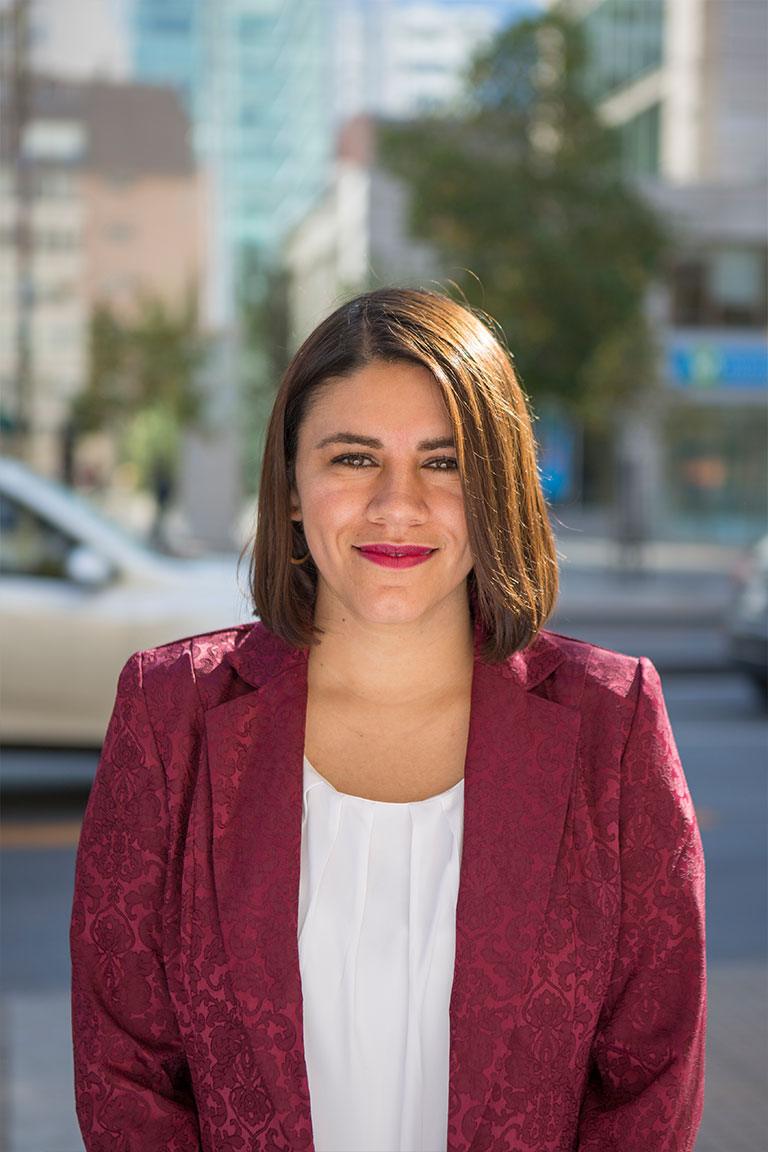 Tamara is translator and internet domain administrator at Covarrubias & Cía. She is specialized in the filing, prosecution and surveillance of internet domains.

Previously, she was part of the intellectual property team at Mackena, Irarrázaval, Cuchacovich & Paz law firm (2013).

Licentiate of Arts in Languages with a specialization in English-Spanish Translation in International Business, Universidad Tecnológica de Chile, INACAP (2012).