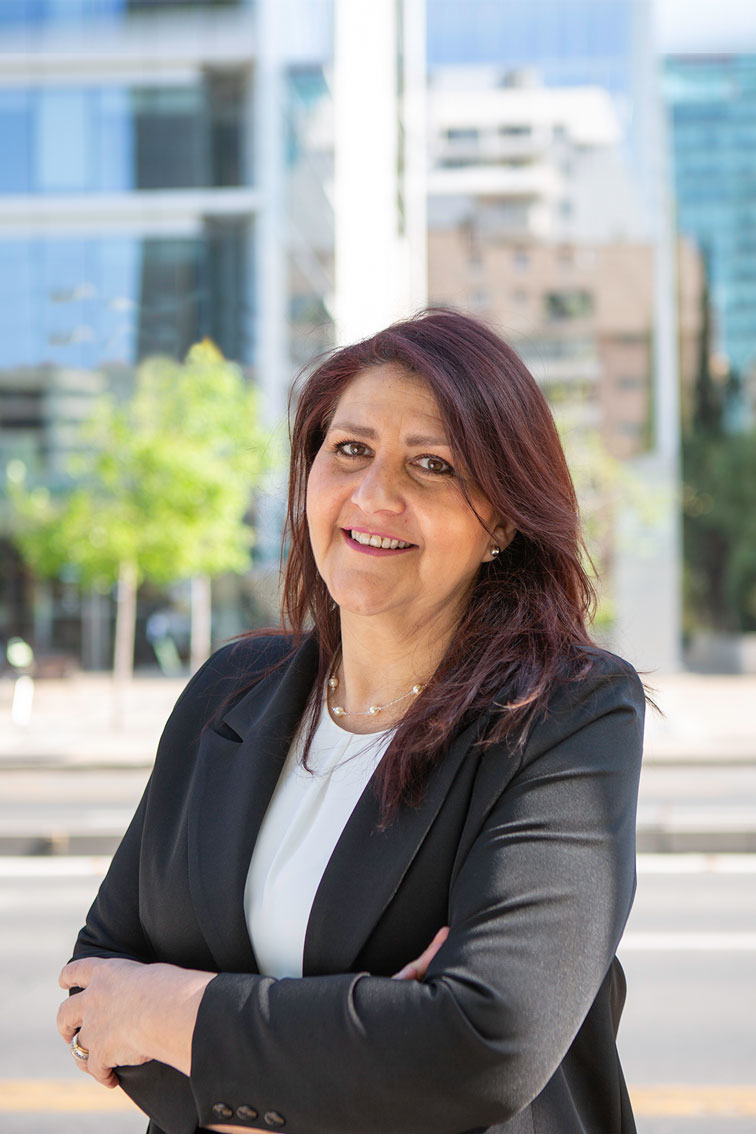 Verónica Toro is a senior associate and a chemical engineer. Her practice is directed to the preparation and drafting of patent applications and her field of expertise focuses on the areas of the pulp, paper and textile industry. She also collaborates in chemical, agrochemical and pharmaceutical areas, both nationally and internationally. In addition, she collaborates in the preparation of prior art search reports, patent drafting, F.T.O. reports, analysis, responses to patentability objections, and technological surveillance.