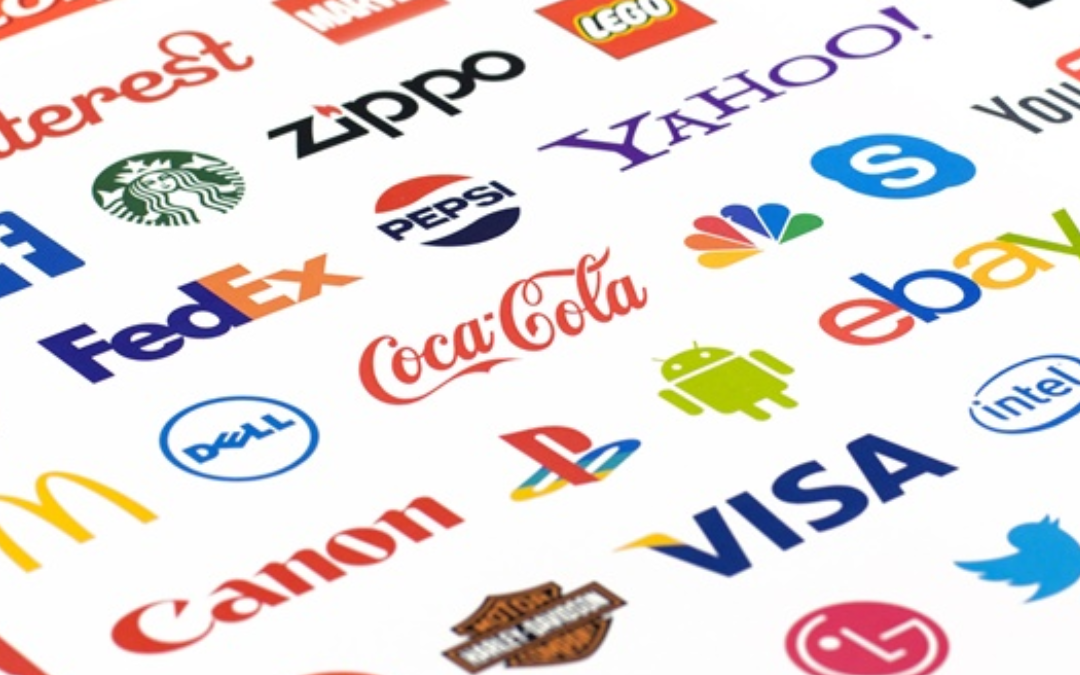 On May 9th, the amendments to Law No. 19,039 on Industrial Property, made by Law No. 21,355, or “Short Industrial Property Law”, came into force. This procedure made the most important reforms in this matter in the last decades, which will impact the way intangible assets are protected.

Among the most important changes is the modification of the concept of Trademark, which is now defined as “any sign capable of distinguishing products or services in the market”. This implies, specifically, the recognition of a new and broad repertoire of trademarks, known as “non-traditional trademarks”, such as olfactory marks, three-dimensional marks, color patterns, movement marks, among others. At the same time, the figures of commercial and industrial establishments are eliminated, leaving only the trademarks of products and services.

Another relevant change is given by new legal actions, such as cancellation for non-use and loss of distinctiveness, for having become the generic denomination of a product or service, as well as the crime of trademark counterfeiting.

Within the area of patents, there are new features such as provisional applications, which will allow their holders to have greater freedom to participate in projects and obtain resources, without the fear of losing ownership of their invention. There are also new exceptions to the rights of patent holders, and the “patent usurpation action” is created, which will allow the legitimate owner of a patent to demand its transfer from whoever has registered it in his name, without having had the right to do so.

These updates to the legislation will improve and facilitate the protection of all types of intangible assets, which were in a vulnerable situation due to an old law that did not consider all the changes and novelties of a globalized world.