Patents of invention: Utility model of a mechanic lip was granted worldwide 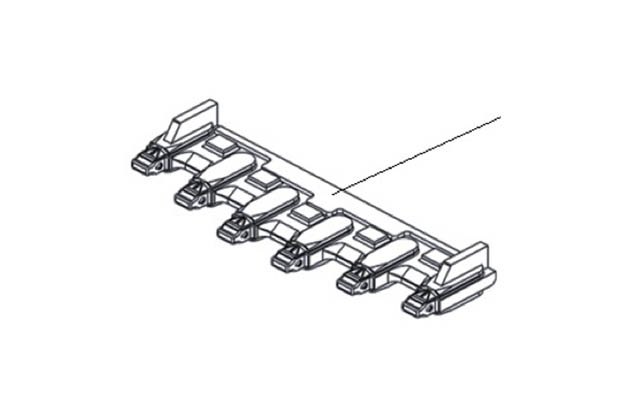 After last February’s court decision, the Industrial Property Tribunal accepting an appeal presented by Covarrubias y Cía. decided to grant registration of a utility model filed by the domestic company Minería y Tecnología MINETEC of a lip or flange for an excavator bucket used in earthmovers, especially in the mining field, which has  interchangeable parts, and allows for deformity and nose ware to be verified, and which also has improved mechanical properties, lifespan, and fabrication times.

While such technology had been granted in countries of world relevance, in Chile, it had been rejected by the Instituto Nacional de Propiedad Industrial (INAPI), based on its alleged lack of novelty and practicality. However, after presenting an appeal showing that the novelty and utility analysis have universal requisites considered in a more or less homogenous way around the world, the Tribunal of Industrial Property reversed the first instance ruling and granted registration of the utility model.