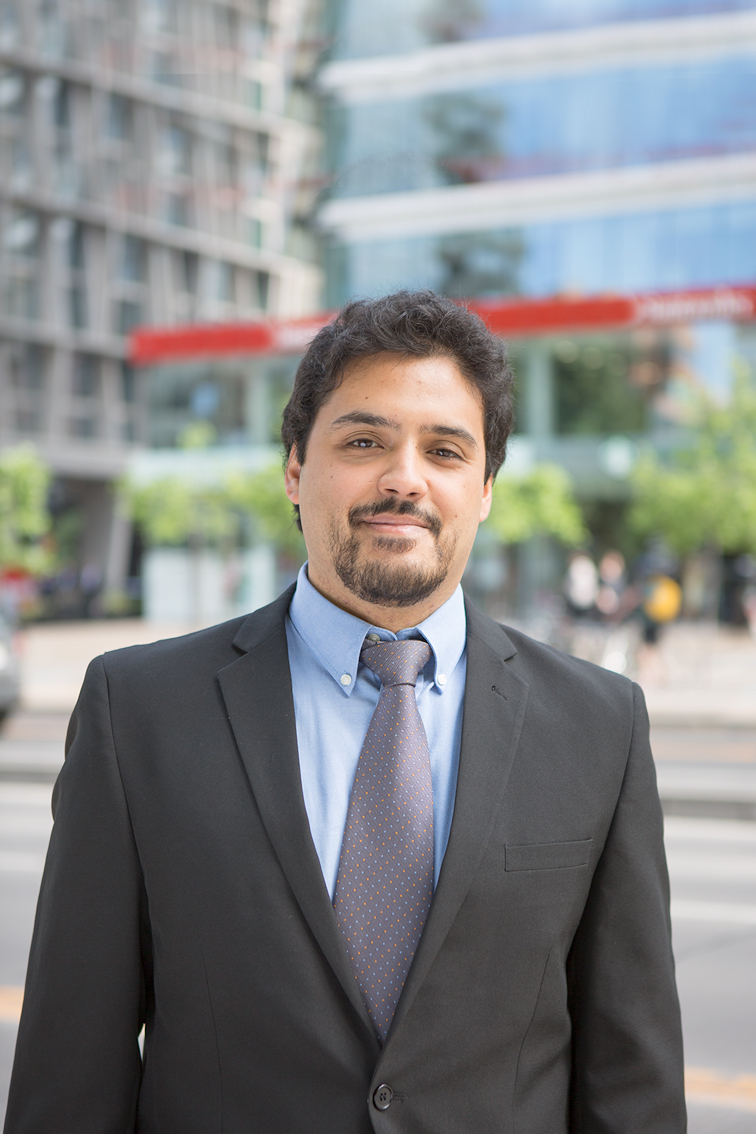 Pablo Valdivieso is an associate and civil engineer, and his practice is directed to the preparation and drafting of patent applications for inventions, industrial designs, and utility models, especially those related to the mechanical, metallurgical, design, electronics, mining, robotics, engineering and construction areas, both nationally and internationally.  He also collaborates in the preparation of prior art search reports, patent drafting, F.T.O. reports, analysis, and answers to patentability objections.