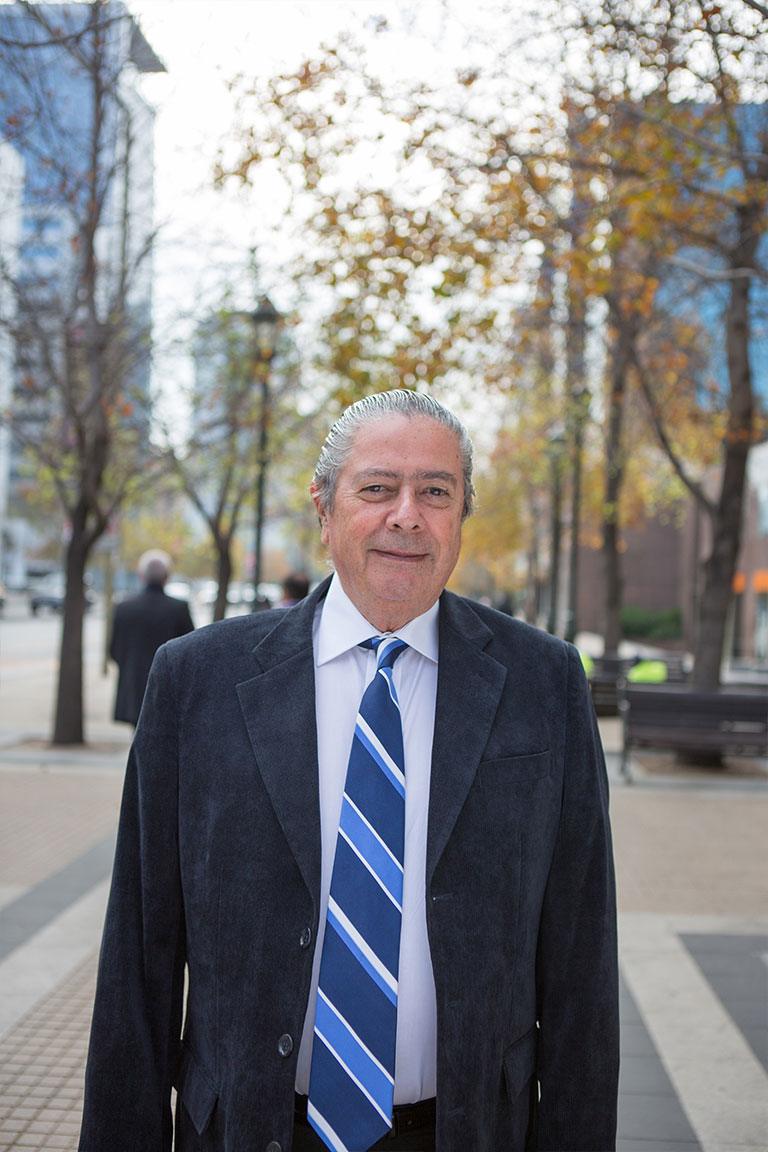 Eduardo is a consultant- chemist in matters related to chemistry and nanotechnology.

Eduardo was assistant manager and manager of Vulco S.A. (Weir Minerals Company) until 2006. Before that he led the industrial plant of technical paints, technical rubber and industry and technical management since 1964.

In the academic area, Eduardo was teacher assistant for the courses of Physics and Chemistry at the Pontificia Universidad Católica of Chile (1965–1967). Currently, he acts as an advisor in the area of nanotechnology, especially in the reinforcement of polymers with nano particles.

Bachelor of Science with a major in Chemistry, Pontificia Universidad Católica of Chile, Santiago, Chile, 1964.

“Copper mining and the supervisors, current situation and projections”, ANSCO-SERCOTEC, 1982.

“Beyond the expectations of the client”, Target. 1995.